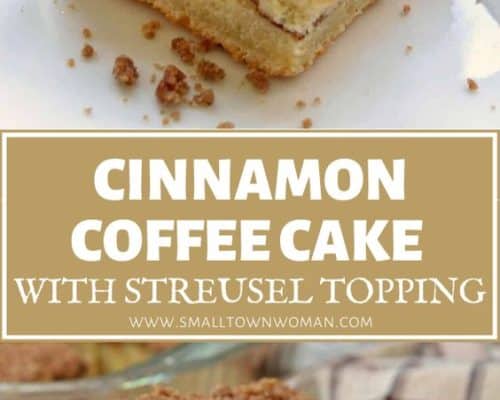 Cinnamon Coffee Cake with Streusel topping has multiple layers of deliciousness with a layer of cream cheese and cinnamon sugar.  This super moist, classic cinnamon coffee is sure get your day off to a great start. 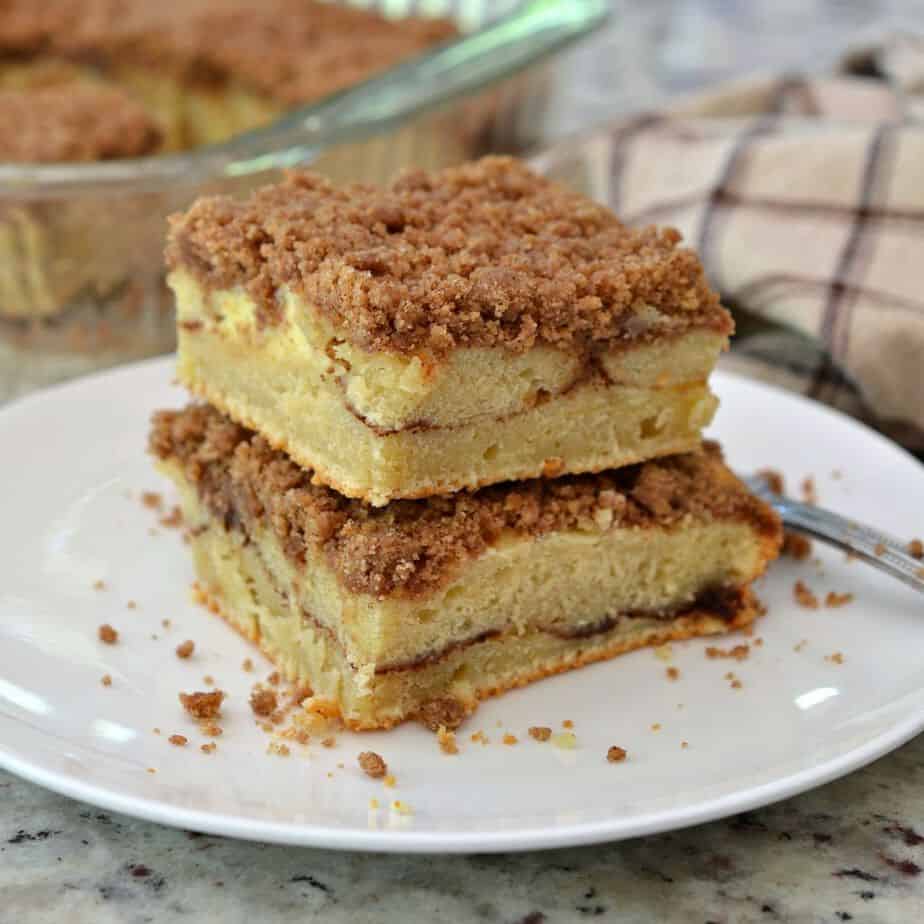 I just love cinnamon and this yummy cinnamon streusel coffee cake really knocks it out of the park.  This delectable cake is perfect for either breakfast or dessert.  It stays good for days and is a family favorite.  It is a little more work than your average coffee cake but once you taste it you will know it is worth every bite.  Are you always in a hurry?  You can prepare the Cinnamon Sugar Layer and Streusel Topping ahead of time and just cover the bowls with plastic wrap. 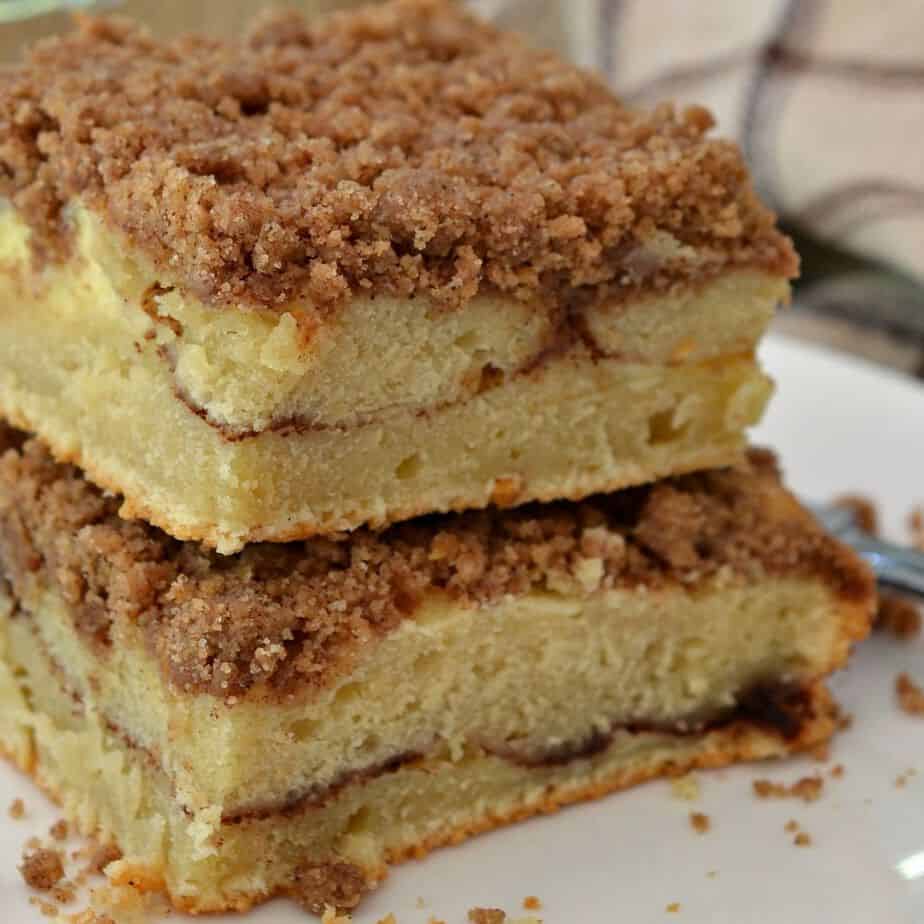 How do you make Cinnamon Coffee Cake with Streusel Topping?

This cinnamon coffee cake has four different layers.  There is the basic cake dough, cream cheese filling, cinnamon sugar layer and streusel topping.  With a little bit of preparation, it goes pretty fast.

First let’s start with the cinnamon sugar layer.  In a small bowl, stir together the sugar and cinnamon and set aside.

Next. let’s make the streusel topping.  In a medium bowl combine flour, brown sugar, sugar, cinnamon and melted butter.  Use a fork to stir the mixture until it is crumbly.  Go ahead and set this aside as well.  You will get back to it after you make the other two layers.

Now using a mixer, blend the cream cheese and sugar until smooth.  Add the egg and the vanilla and mix just until incorporated.  Now set this aside for a few minutes.

In a medium bowl whisk together the flour, baking powder and salt.  Using a mixer beat the butter and sugars until light and fluffy.  Add the vanilla and the eggs one at a time mixing just until incorporated.  Now add the flour mixture and the sour cream in three parts alternating between the two with the mixer on low.  Mix just until the ingredients are incorporated.

Spray a 9×13 inch baking pan with nonstick spray.  Spread half of the cake batter into the pan, then spread the cream cheese filling on top, sprinkle the cinnamon sugar and drop the remaining cake batter on top of the cinnamon sugar in small rounded spoonfuls. Now sprinkle the whole thing with the streusel topping and bake for 40 minutes or until set in the center.  I use the old toothpick trick however you may get a little bit of the cream cheese mixture on the toothpick and the coffee cake is still done! 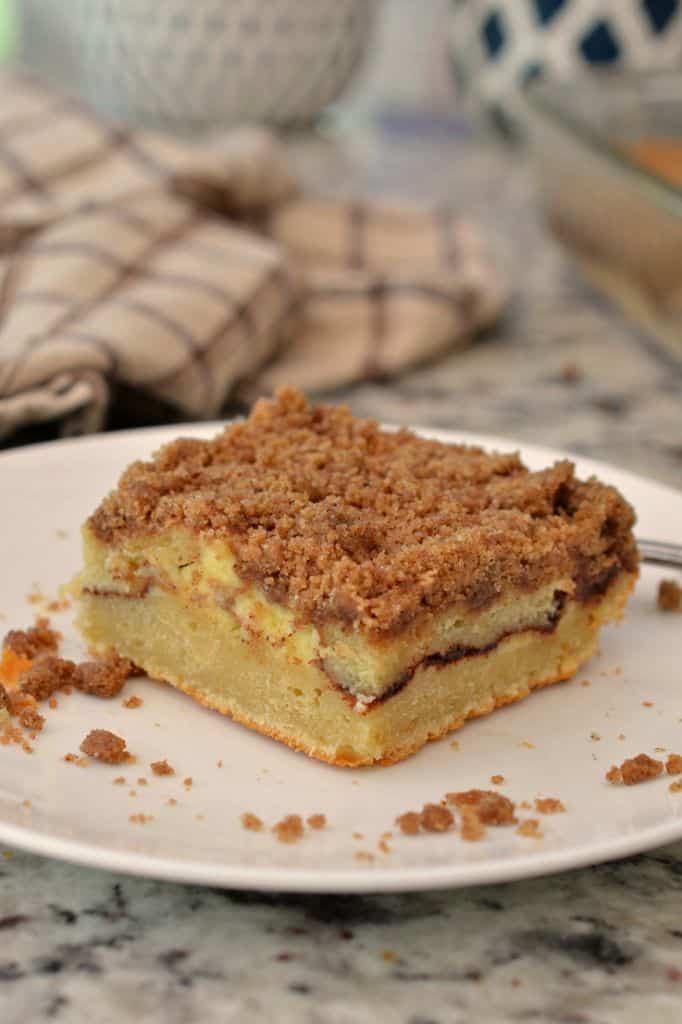 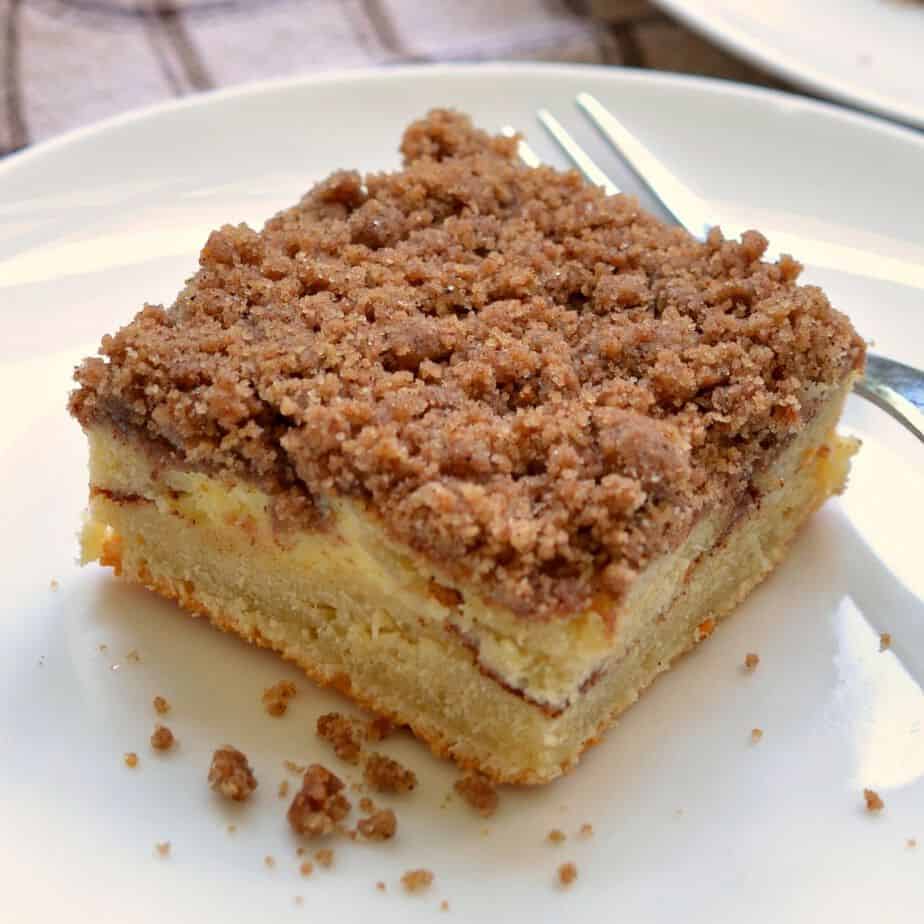 Other breakfast recipes you will love! 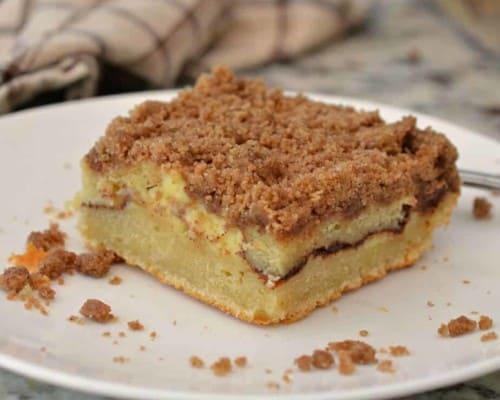 Cinnamon Coffee Cake with Streusel topping has multiple layers of deliciousness. A sweet, crumbly cinnamon streusel topping, a moist, buttery coffee cake, and a layer of cinnamon cream cheese. Pair with coffee for a perfect breakfast. 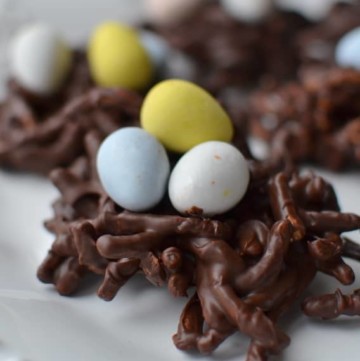 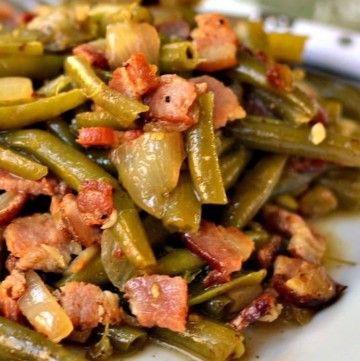 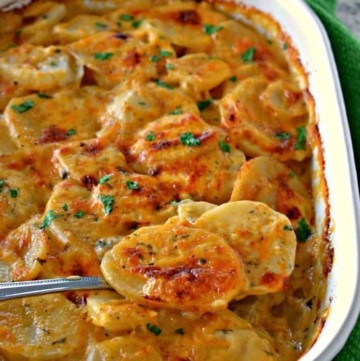 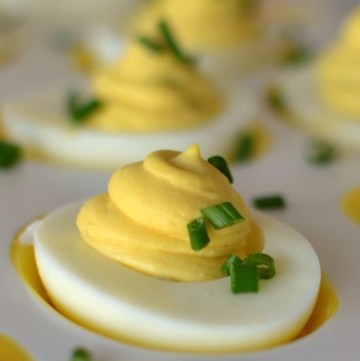 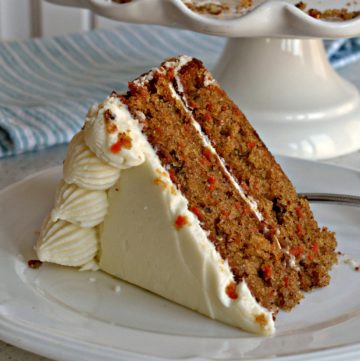 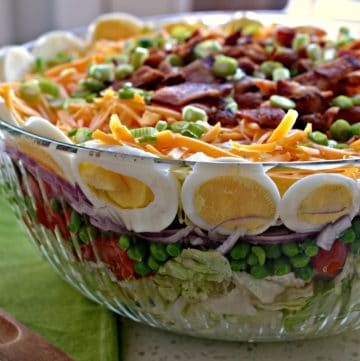 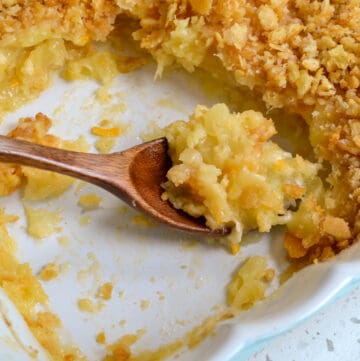 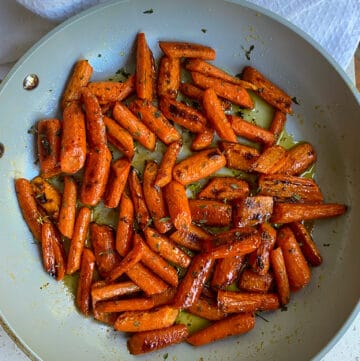