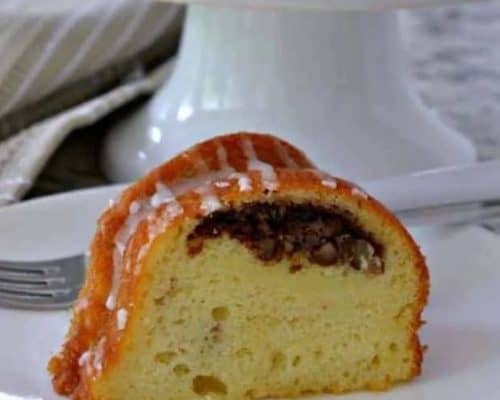 Sock It To Me Cake is a traditional southern butter cake with a ring of cinnamon pecan streusel that runs through the center. This delectable treat is quick to come together and easy utilizing a butter cake mix yet tastes as good as any made from scratch cake. 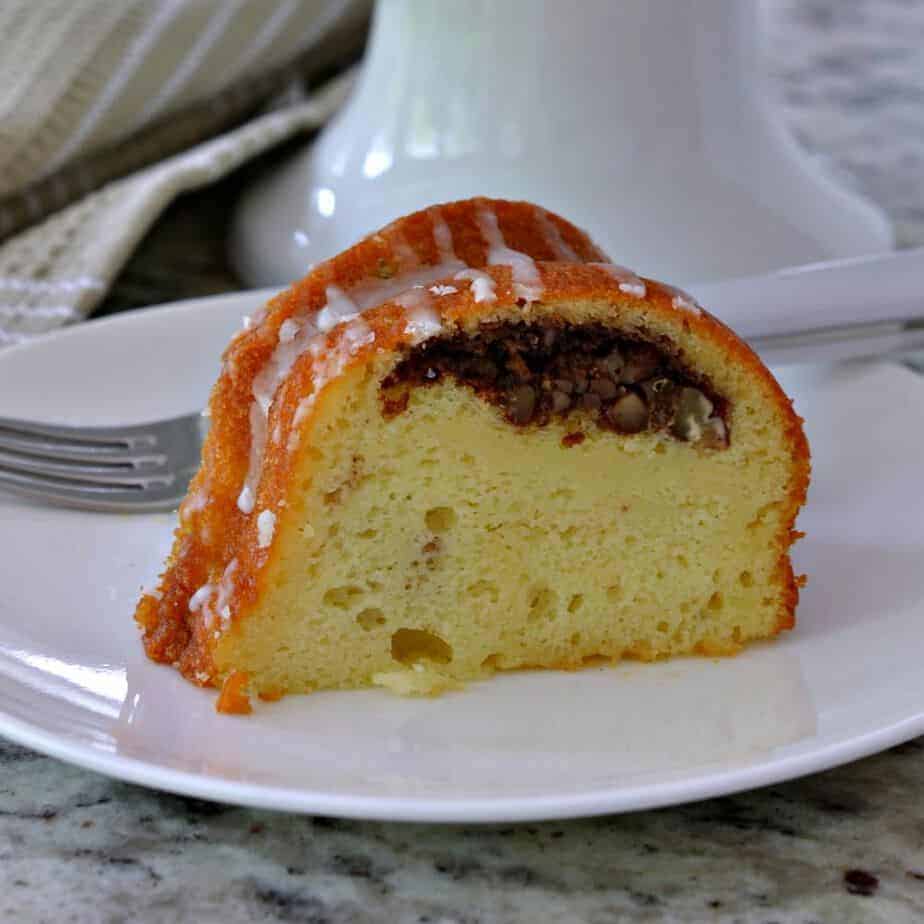 Every now and then we need a little something for our sweet tooth around here.  This Sock It To Me Cake is one of our favorites and it comes together quite quickly.  You can have the whole thing mixed and in the oven in about 20 minutes.  It stays moist for days and is one of those cakes that tastes better the second day.

How do you make Sock It To Me Cake?

First in a small bowl mix together cinnamon, brown sugar, pecans and a little bit of the dried cake mix.  Go ahead and set that aside while you mix the rest of the cake. In a large mixing bowl add the rest of the cake mix, oil, sour cream, water, eggs and vanilla.  Beat on medium speed until just combined scraping the bottom and sides of the bowl.

Next grease and flour a twelve cup bundt pan. Now pour in about 2/3’s of the mixed cake batter into the pan.  Spoon the streusel into the center using a small spoon working all the way around the cake. Gently pour the rest of the batter over the top.

Bake the cake in a preheated oven for about 45 minutes or until set.  Let cool for about 20 minutes before carefully inverting on to serving platter.  Finally whisk together milk and powdered sugar.  Drizzle over the fully cooled cake. 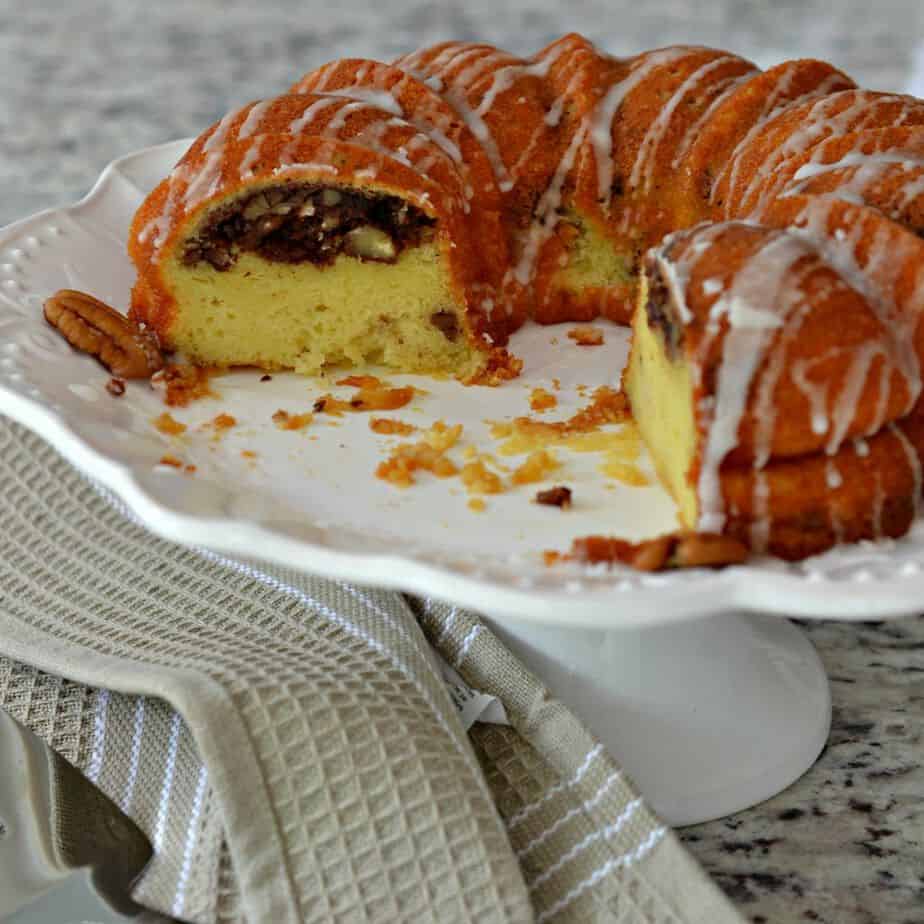 Why is it called a “Sock It To Me Cake”?

I am sure that many of you remember the show Rowen and Martin’s Laugh-In with the sock it to me skit.  It was a very popular comedy show that aired from 1968 – 1973.  This cake also became trendy during the same period.  The resounding affectionate answer when anyone was asked whether they would like a piece of this cake was “Sock It To Me.”  The cake quickly became named after that popular phrase. 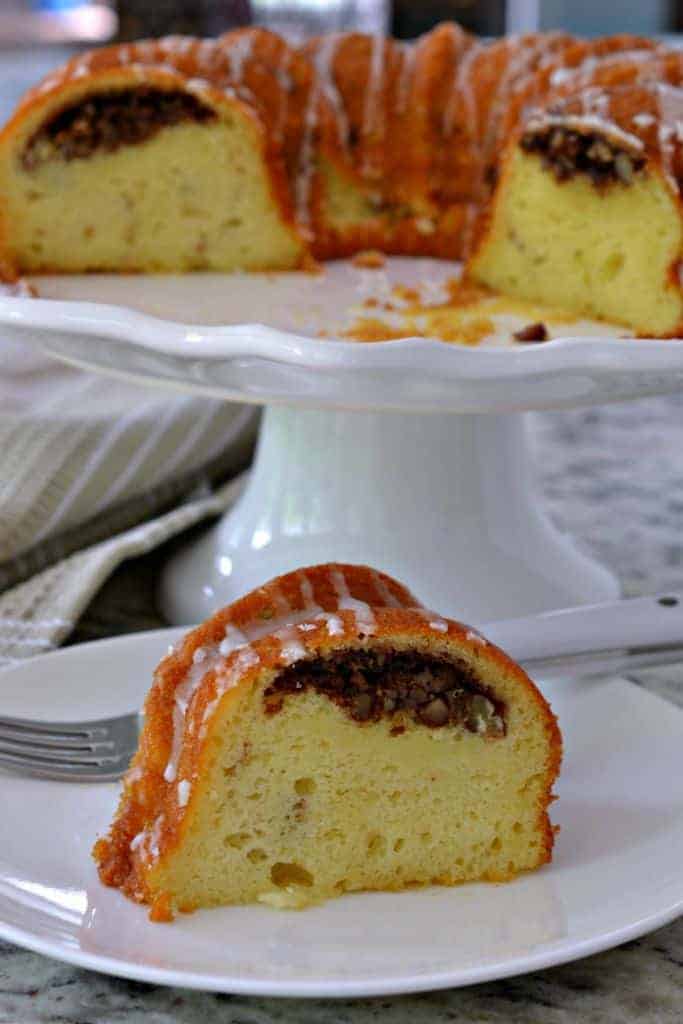 Helpful tips for making Sock It To Me Cake 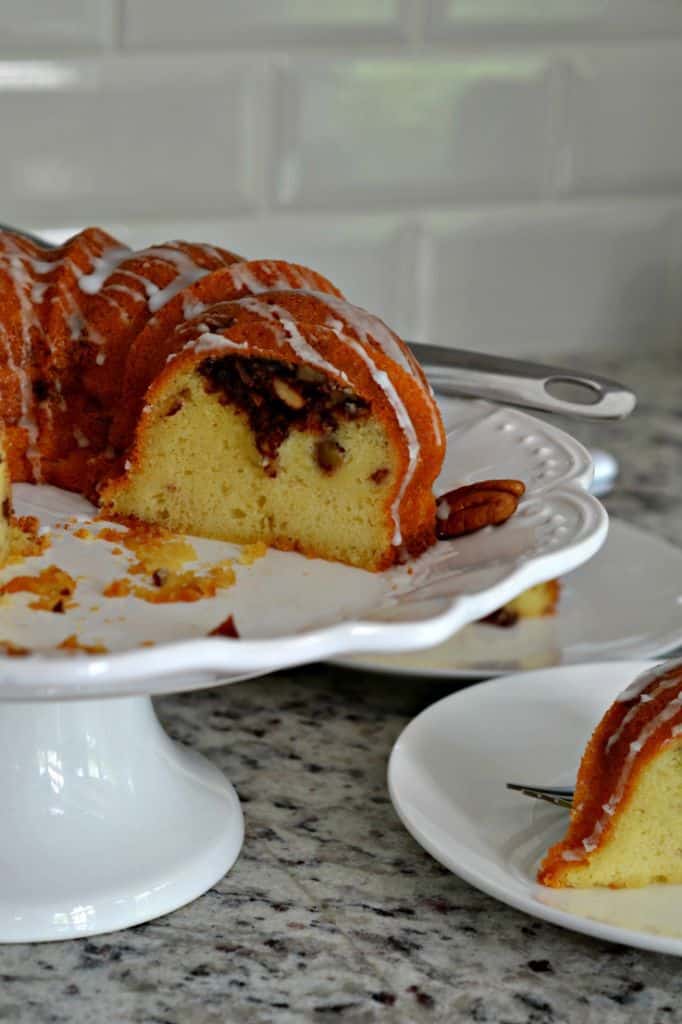 Other cake recipes you will love!!

Sock It To Me Cake 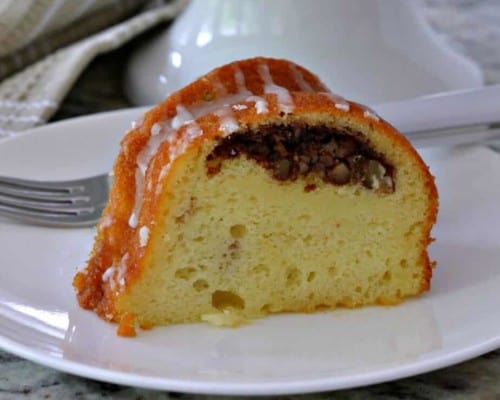 The delicious cake with a fun name. Sock It To Me Cake is a super easy butter cake with a delectable cinnamon pecan swirl running through it. 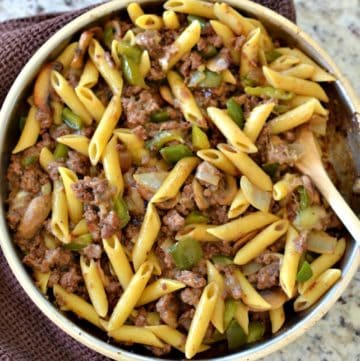 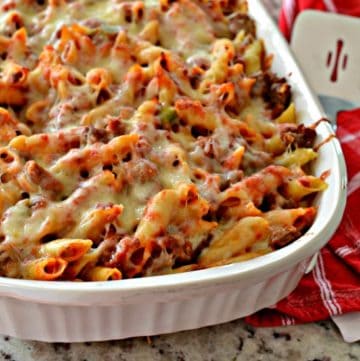 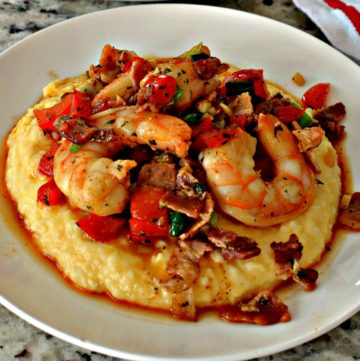 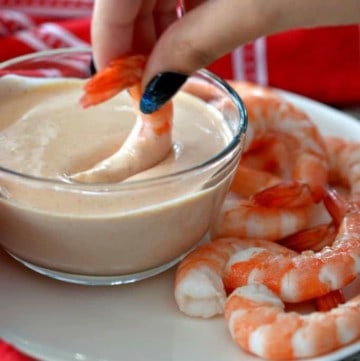 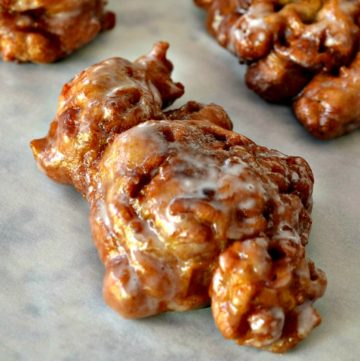 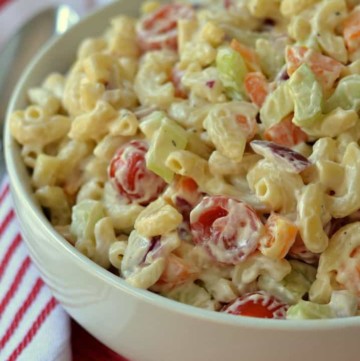 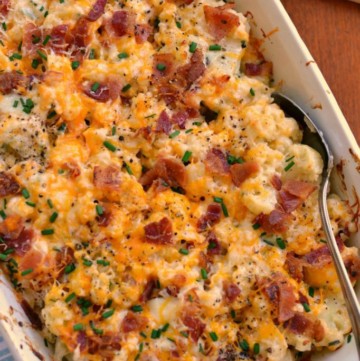 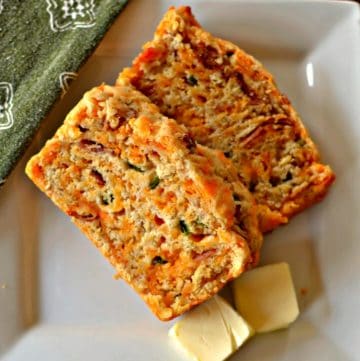