This easy and quick Cinnamon Sugar combines the perfect cinnamon sugar ratio for all your post cooking and baking needs. Keep a batch mixed for sprinkling on fresh fried doughnuts, making cinnamon toast, or mixing with fresh fruit and Greek yogurt. 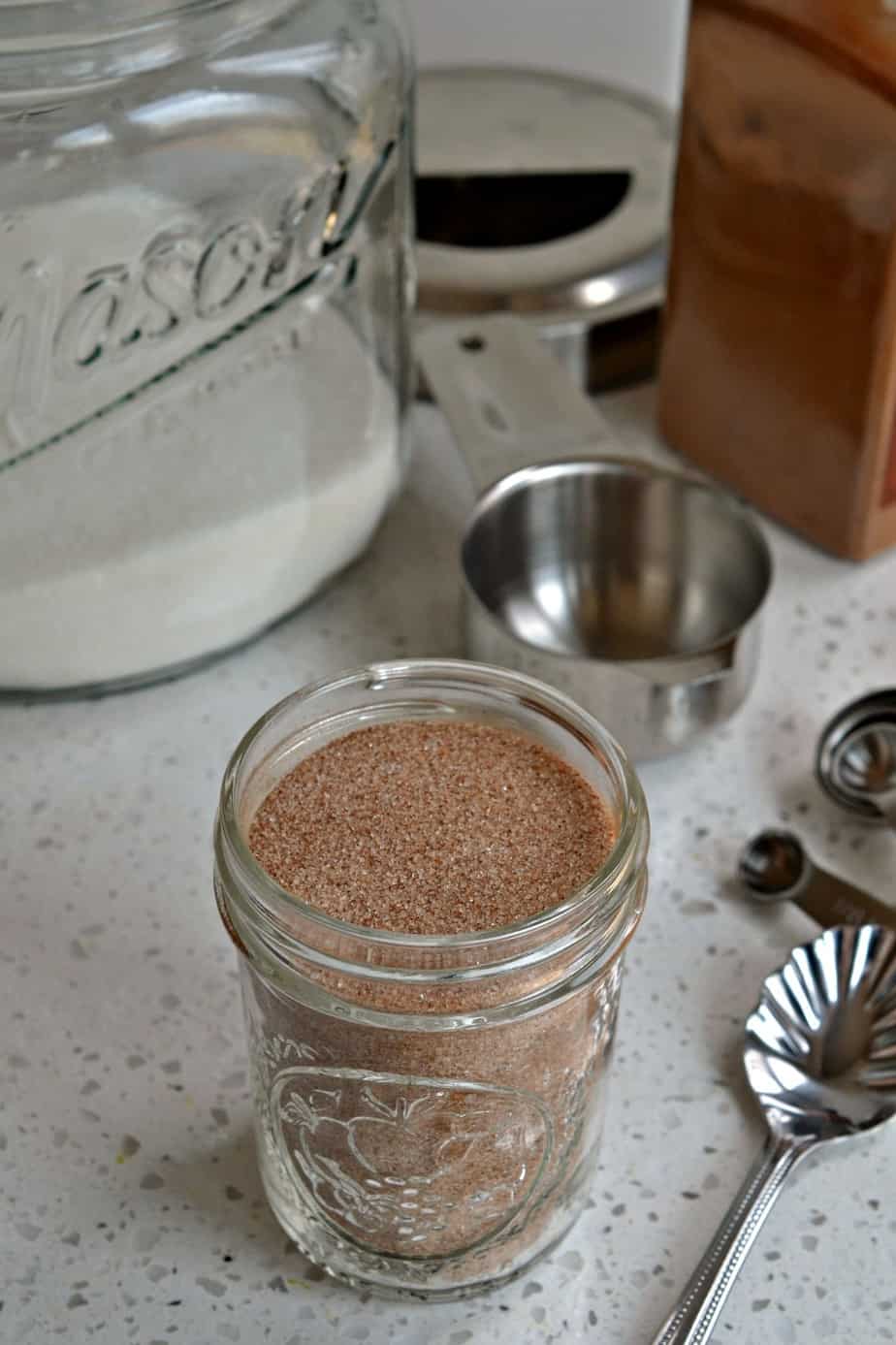 Growing up I remember my Mom having a shaker full of cinnamon sugar for us all the time.  It was many times her saving grace as we were allowed to make our own simplified version of cinnamon toast on the weekends.  This allowed my parents to get just a little bit more time to sleep.  We would grab the Wonder Bread, toast it, lather it with butter and sprinkle with a generous helping of cinnamon sugar.  This was pure heaven for us.  It  worked easily and quickly enough for us to enjoy our Saturday morning cartoons. 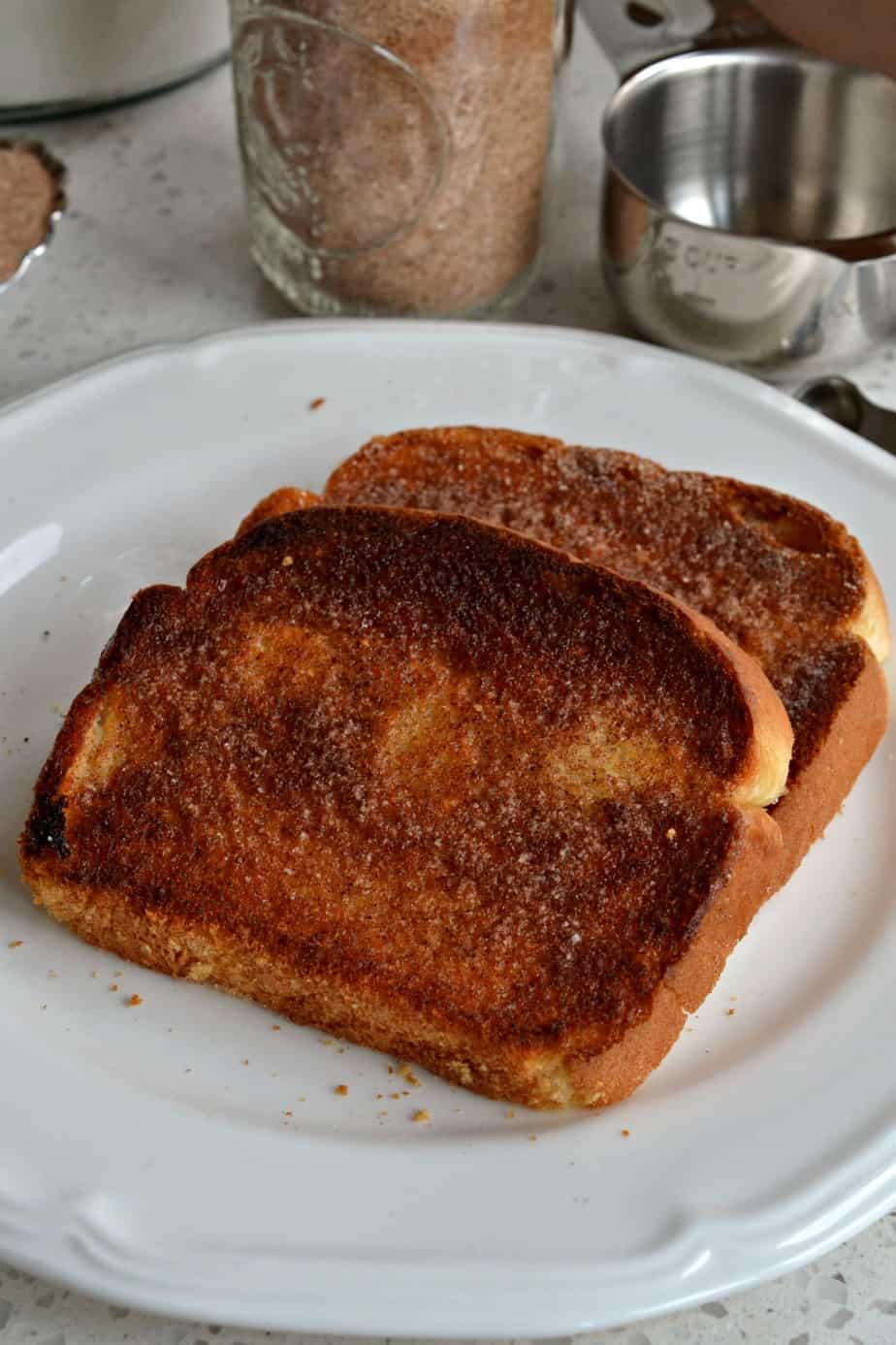 Perhaps this all too familiar story takes you back to your childhood.  Now for my own kiddos (keep in mind that I did not have seven children) I spread the soft butter on bread, sprinkle with cinnamon sugar and place under the broiler on low for about two minutes.  The end result is cinnamon bread that is slightly crunchy on the top while soft in the middle and so full of flavor. The smell emanating from the oven will knock your socks off.  Both kids and adults alike love this cinnamon toast. 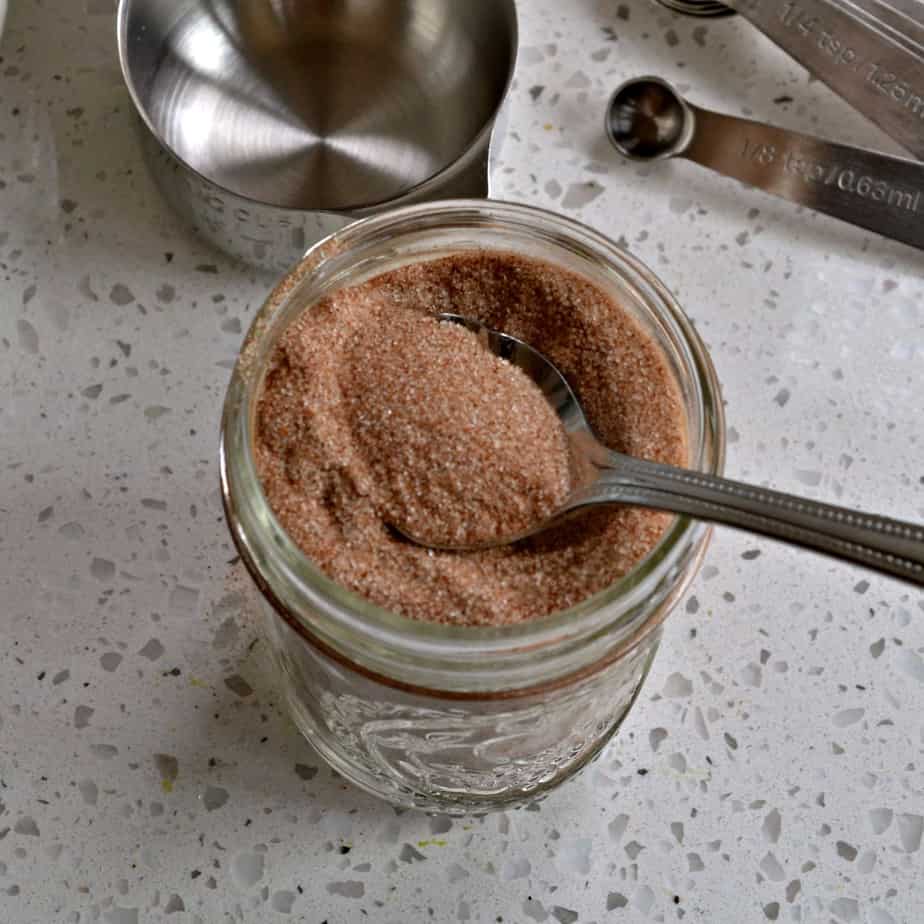 Fun ways to use Cinnamon Sugar

Recipes to use Cinnamon Sugar on or in 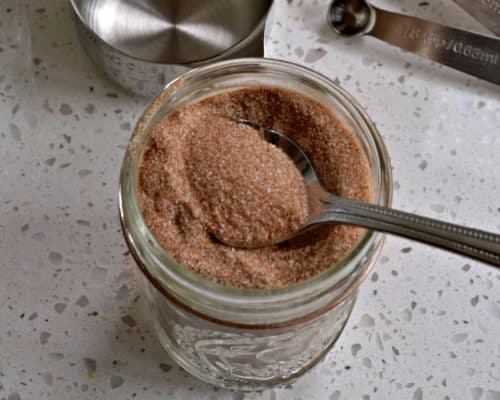 This fun and easy Cinnamon Sugar comes together in less than one minute.  It is delicious on hot cereals, fresh donuts, rice pudding, and sprinkled over muffins, quick-breads, cakes and pies before baking.  Mix up a batch, store it in a glass jar in your kitchen and discover its many uses. 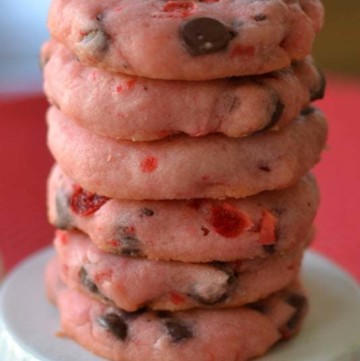 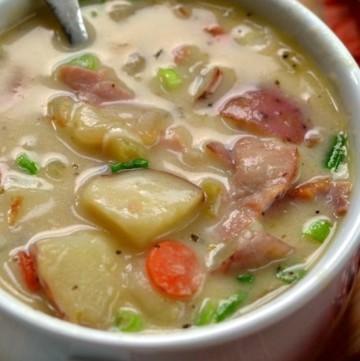 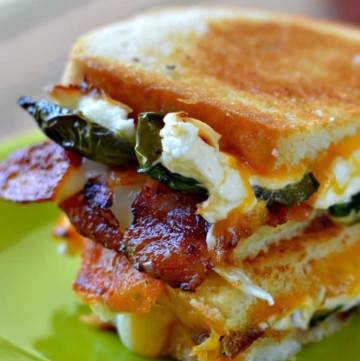 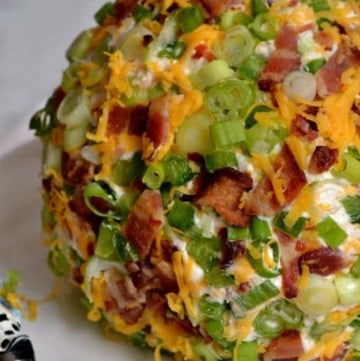 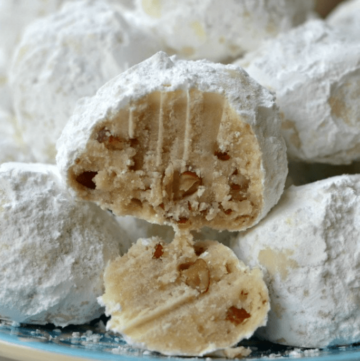 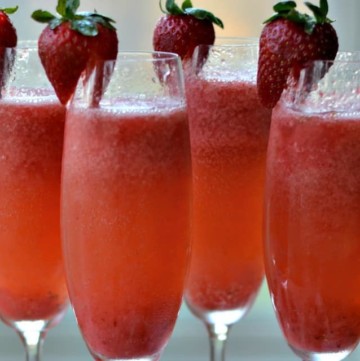